Skip to content
Latest Articles & News
Articles, news and updates from us and around the world of wine. Plus lots more..
Archives
Browse our Wines
Trustpilot

Is wine good for you?

What wine is good for you?

If you love drinking wine and why wouldn’t you? You might be curious about the impact that it is having on your health. So, is wine good for you? No really, is it? Please say it is….

A little research will show that the evidence is often contradictory and completely confusing. One minute, red wine is good for your blood and the next it’s bad for your heart. Some days researchers tell you that a little wine is a great medicine and other times they implore you to avoid it completely. If you’re confused, then you’re not alone, and we’re here to set you straight. Here, we’ll look at some of the evidence that wine can benefit your health and a few other research studies that have explored the negative impact all to answer that important age-old question. Is wine good for your health?

A study by Dr. Eric Rimm for the Harvard School of Public Health found evidence that drinking wine will reduce the chances of a heart attack by as much as thirty percent. That’s compared to non-drinkers, and you might think this is just one study. But it has actually been repeated over the past thirty years in different countries and using various groups of participants around the world. Rimm has been investigating the impact of alcohol on chronic disease for a number of years, and this is just one of the startling revelations.

It’s important to note that for this to be effective, the amount of wine consumed does need to be limited. Ah! There’s the rub! According to our friends across the pond, women can have one drink per day while men can have two. Or, to put it in practical terms the boys can have ten ounces of wine (284ml) and girls can have five (142ml). We’re not being sexist by the way, these numbers are simply based on the typical body mass of male compared to a female wine drinker. In even simpler general terms a small glass of wine is usually 125ml and a large 250ml so that’s one small glass for women and one large glass for men.

Another point that suggests wine is good for you can be derived from a study investigating causes and triggers of diabetes. Researchers were amazed to find that type 2 diabetes cases were significantly reduced in those who had a glass of wine every now and then. So, by having a drink with your meal, you might just save yourself from a life filled with injections.

What If You Drink Too Much? 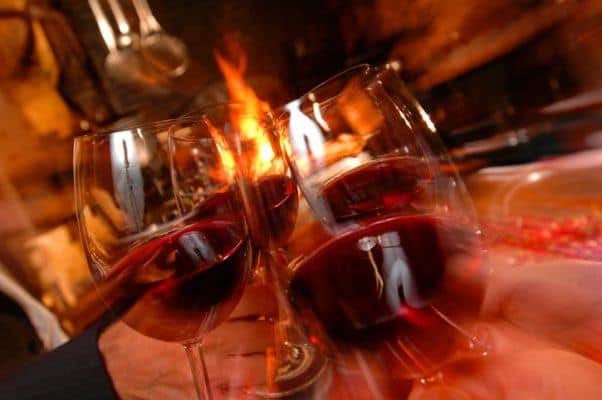 Unfortunately, it seems that according to research the relationship between wine and your health isn’t quite as rosy if you drink too much so any positives we have found so far are negated by going over that suggested one glass a day. It is widely known that drinking to excess will always increase your chances of developing serious health problems like heart disease, various cancers and liver disease.

This also seems to be dependent on your drinking schedule. According to new studies, it seems that your health will be far better off if your drinking is spread out through the week rather than going all out one night a month. You might think that you’re saving money by keeping your nights drinking down to once a week. Well, you might be protecting your wallet, but it’s difficult to say what the impact could be on your heart and liver. The binge therefore is bad! 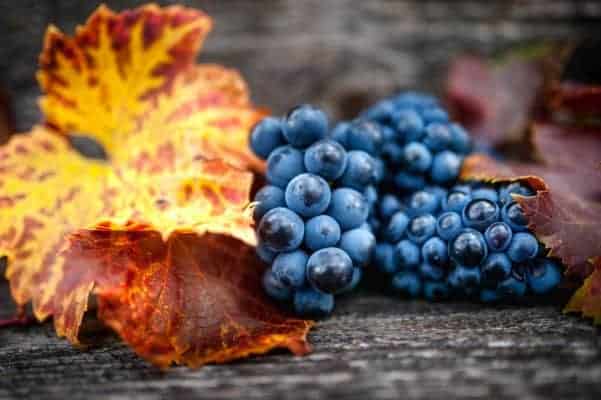 You might have heard the reports that red wine is different to typical alcohol. Indeed, there are various reports claiming that red wine is good for you. But how accurate are these findings and can they be trusted?

Red wine is often put forward as the equivalent of dark chocolate. The reason for this is its high resveratrol content. Resveratrol is a plant chemical that can also be found in some grapes skin. It has been claimed that this chemical can lower blood pressure although there is no solid evidence or studies to support this. How does it do this? Well, the natural chemical we’re talking about contains antioxidants which can help prevent oxygenation of cells in the body. Oxygenation has been linked to everything from the common cold to cancer. As such, it is certainly worth making sure that you increase antioxidants in your diet and drinking red wine might be a great source although difficult to say for certain.

However, before you immediately stack up your cupboards with red wine and avoid others, it’s important to look at further studies that say there’s nothing all that special about red wine. It is said that the main benefits of red wine actually come from the ethanol which is present in white too and many other alcoholic drinks for that matter.

So, is wine good for you? The general consensus in the scientific community then seems to be that wine is good for you if you drink a little on a regular basis. The relationship between wine and your health is certainly more positive compared to drinking a lot on rare occasions. As well as this, while health advocates may swear by red wine specifically, researchers generally agree that the benefits have been greatly exaggerated. You can get the same level of goodness from drinking any typical glass of wine. Some researchers have even suggested that it’s the calories in wine that really cause the issue which is why a light and fruity Riesling might sometimes be better than a big a bold red Zinfandel.

At the end of the day it’s a personal choice, moderation is always good of course and as we all know when it comes to health and diet specifically there are no ‘silver bullets’ out there. I know it’s probably not what you want to hear but really, and I think you probably knew this already,  it’s all about a balanced diet, definitely include some great wine, get plenty of exercise and a good nights sleep.