A fresh and floral easy drinking white, extremely appealing but with depth and a twist of spice.

This is a classic Malvasia. Slightly spicy with lychee, citrus and ripe stone fruit offering instant satisfaction. It has weight and texture balanced by a racy acidity, a twist of exotic spice and baked stone fruit finish this beauty off.

And another cracking label…

Covitoro is Toro’s foremost co-operative (founded in 1974) and second largest producer, with over 1,000 hectares, and the oldest vines in the region. The Toro region is best known for premium reds. While the abundance of high quality fruit from old, gnarled, unirrigated bush-trained vines is perfectly suited to this purpose, modest grape prices also make Toro a great source of distinctive, well-made wines at more accessible prices – something at which Covitoro excels.

Plantings are mainly Tinta de Toro, with some Garnacha for softer reds. There are also small plantings of Malvasia and Verdejo, which give an attractively fresh white similar to neighbouring Rueda. Having escaped phylloxera, many old vineyards remain with vines on their own rootstocks. Vineyards are healthy and virtually organic as the climate allows minimal chemical intervention.

Covitoro is Toro’s second largest producer with over 1,000 hectares and the oldest vines in the region. Average production is less than 3.5 kg per vine. The vineyards are on average 700 metres above sea level and the soil is sandy/stony. 85% of the vines are bush trained and Covitoro adopt a policy of minimum intervention. Grapes are hand harvested in late September/early October.

‘Cien’ relates to the 100 days between flowering and harvesting of the grapes. The must is kept skins for over 24 hours. This is followed by fermentation, racking and a further 20 days maceration on the skins.

Serve chilled as an aperitif or with starters, fish or white meats.

Be the first to review “Cien Malvasia – 2016” Cancel reply 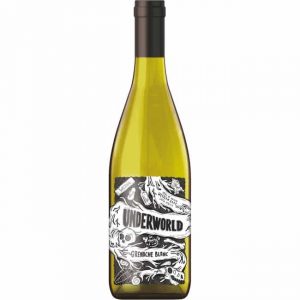 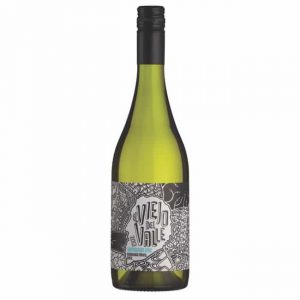 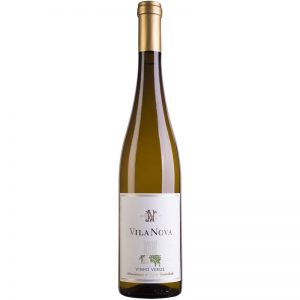 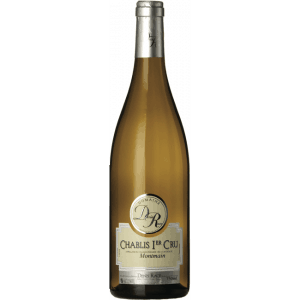 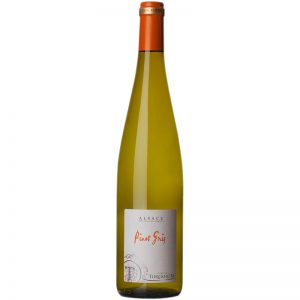