This is a wine you probably won’t have heard of and will struggle to pronounce but this is exactly what we strive for at Inspiring Wines. Try it, you’ll want to tell everyone you know about it.

And probably the only winery in the world with it’s own 3 Michelin star restaurant on site? Answers on a postcard to the usual address…

Producing stunning wines from Hondarrabi Zuri and Hondarrabi Zerratia grapes, grown on the acidic soils of the Bizkaiko Txakolina DO on the precipitous, rolling countryside surrounding Bilbao. Gorka Izagirre are the largest producer of Txakoli in the DO, with some vertiginous slopes on their 40 hectares estate. The small, yet perfectly formed timber clad winery is where their precious grapes are turned into pure, modern Txakoli with a distinctive precision and mineral twang. It just so happens that Gorka Izagirre also own a rather splendid 3 Michelin starred restaurant, tipped for an imminent entry into ‘The World’s 50 Best Restaurants’.

The vineyard covers 21 hectares, across different plots throughout the Bizkaia region. Vines are planted at 3300 vines per hectare and tall trellis systems are used to provide a large, exposed canopy that allows as much absorption of sun, as possible. The majority of slopes are on a gradient of over 30%. Vines are cultivated with complete respect for the environment and sustainable techniques. Pruning, shoot and leaf thinning is carried out rigorously by hand. These precipitous vineyards require hand harvesting.

Nothing, it’s too good, drink it on it’s own and be impressed, very impressed! But if you must eat, it works brilliantly with any seafood. (Or chips, but that’s just me!)

What the Press think:

2014 Vintage: “There are summer whites, and then there’s Txakoli, a super-brisk and bracing Basque white that is knocked back by the tumbler-full in the tapas (or pintxos) bars of Bilbao and San Sebastian. To continue with this riff: there’s Txacoli and then there’s Gorka Izagirre Txacoli, the latter being a producer that has injected a note of seriousness (and no little amount of cash) into the scene, with a swish modern winery, a three-starred Michelin rerstaurant, Azurmendi, and a Txacoli dry white that is seriously good with “lemon, pepper and salty minerals; it’s whistle-clean and pure”.” The Wine Merchant ‘Top 100’ 2015.

Be the first to review “Gorka Izagirre Txakoli” Cancel reply 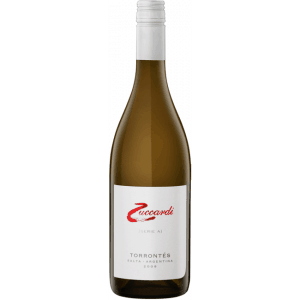 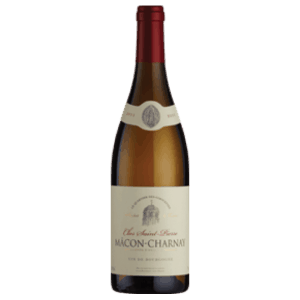 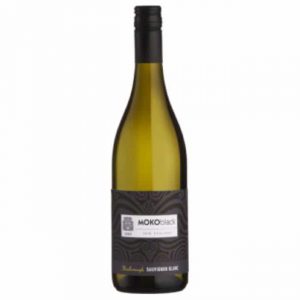 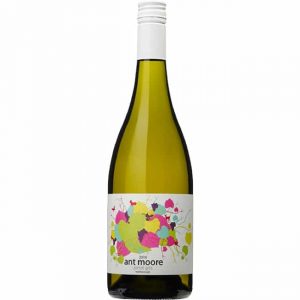 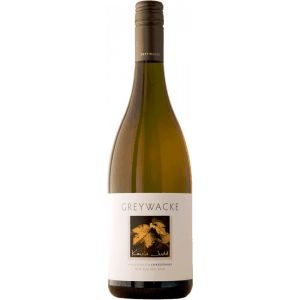 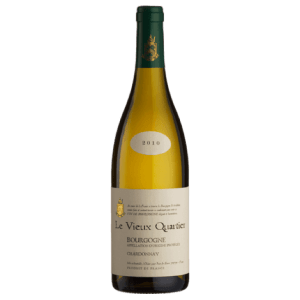 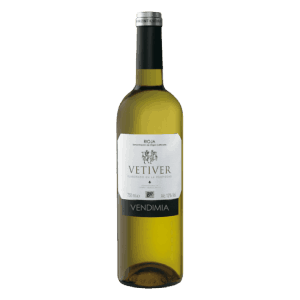