Ripe and juicy with aromas of crunchy red berries; cherry, plum and strawberry. Fresh, forward, and easy to drink, the palate is fruit focussed with ripe plummy fruit, a hint of spice and strawberries dipped in chocolate on the finish.

From a family winery dating back to 1916, the very heart of this vineyard is Monastrell – the wines they produce are of consistently great quality.
The Gil family have been major producers in Jumilla since the early 20th century but took a major step forward when Miguel Gil, great-grandson of the company’s founder, built a new bodega in time for the 2003 vintage. Situated on the slopes of the Penarubia mountain, the highest part of Jumilla with poor stony soils noted for its richly flavoured, concentrated Monastrell, the bodega owns about 400 hectares of vineyards and has access to further fruit from 30 to 50 year old vines.

Be the first to review “Pedrera Monastrell (2012)” Cancel reply 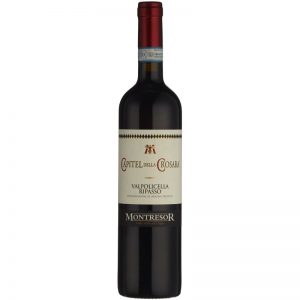 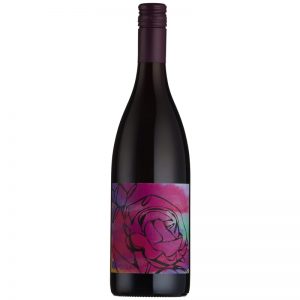 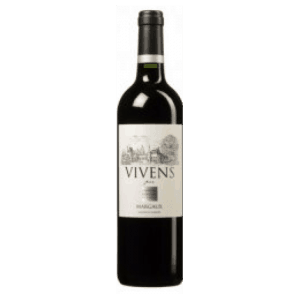 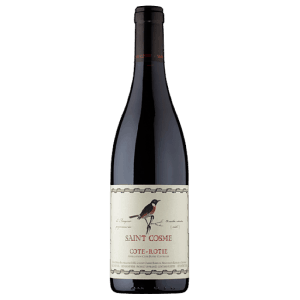 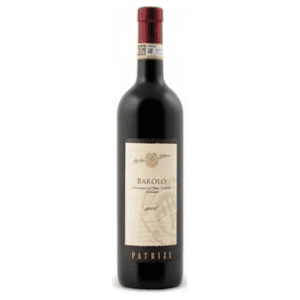 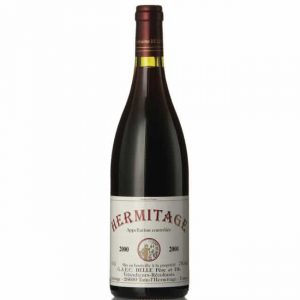 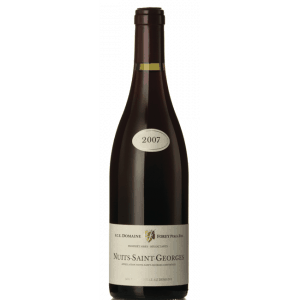 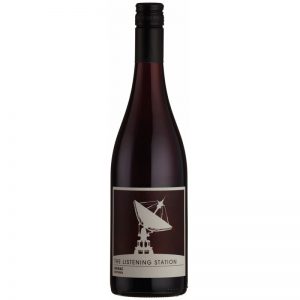