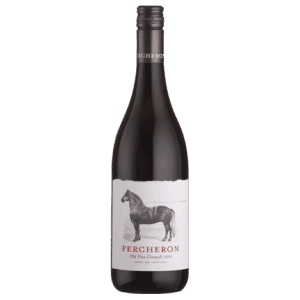 This South African Cinsault is from gnarly vines up to 65 years old – an elegant national treasure from the Western Cape.
An untraditional style, where elegance and true character prevail over colour and intensity. Gently compelling with aromas of the earth and stony minerality. The palate includes red fruits, cherries, a hint of spice and creamy refreshing acidity. This is pure, elegant, restrained Cinsault.

The Percheron is the name for a breed of draft horse originating in the Huisne Valley in western France, part of the former Perche province from which the breed takes its name. These horses were originally used to work the vineyard which is how Percheron wines came by their name.

In the farthest flung corners of the Cape lie gnarly, old, national treasures – ancient vines once farmed with Percheron draft horses, both now a rare breed. Percheron Old Vine Cinsault, celebrates this harmonious marriage of nature. Classically restrained with soft savoury fruit and a veil of exotic spice on the finish – pure elegance.

These vines are old, on average 40-year-old bush vines, some much older all from hidden corners of the Cape; a true national treasure. No irrigation is used on the vineyards and very little crop control is needed due to the age of the vines naturally restricting yield. All grapes are harvested by hand.

A real gem of a wine from South Africa and at a fantastic low price. 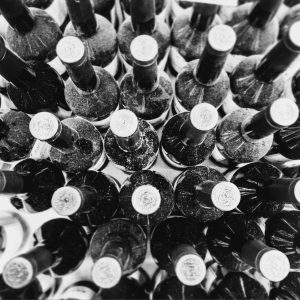 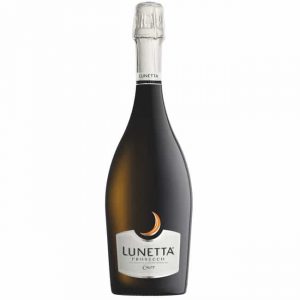 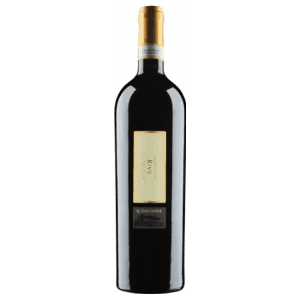 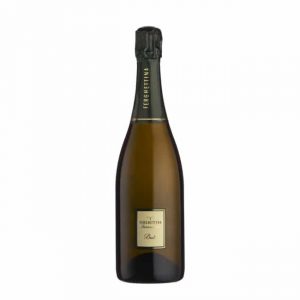